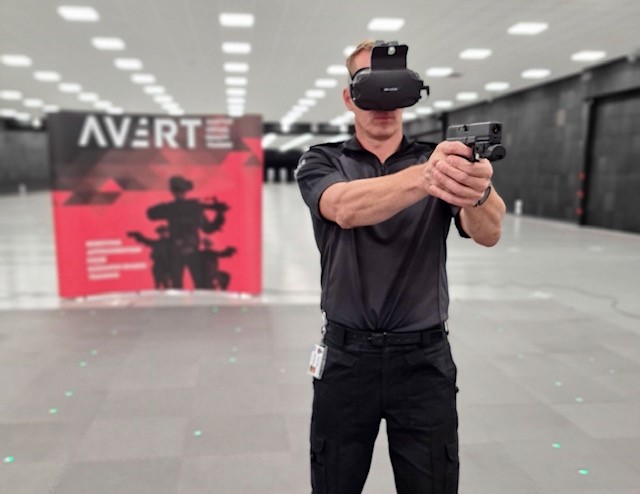 AVRT were back on the road last week for socially distanced demos and were kindly hosted by the Civil Nuclear Constabulary up in scenic Cumbria and then on to Hull, overlooked by the impressive Humber Bridge, where Humberside Police were also fantastic hosts. It was great to see Officers, Firearms Instructors and also L&D and […]

Press interest in our AVRT Platform has heightened of late, culminating in the BBC News and BBC’s Click running pieces on the benefits of VR training, in which AVRT featured heavily. Click the following link to see the BBC Click coverage. https://drive.google.com/file/d/185Smbd04miFIXLxTkq9vcyQyvD2VNSFD/view 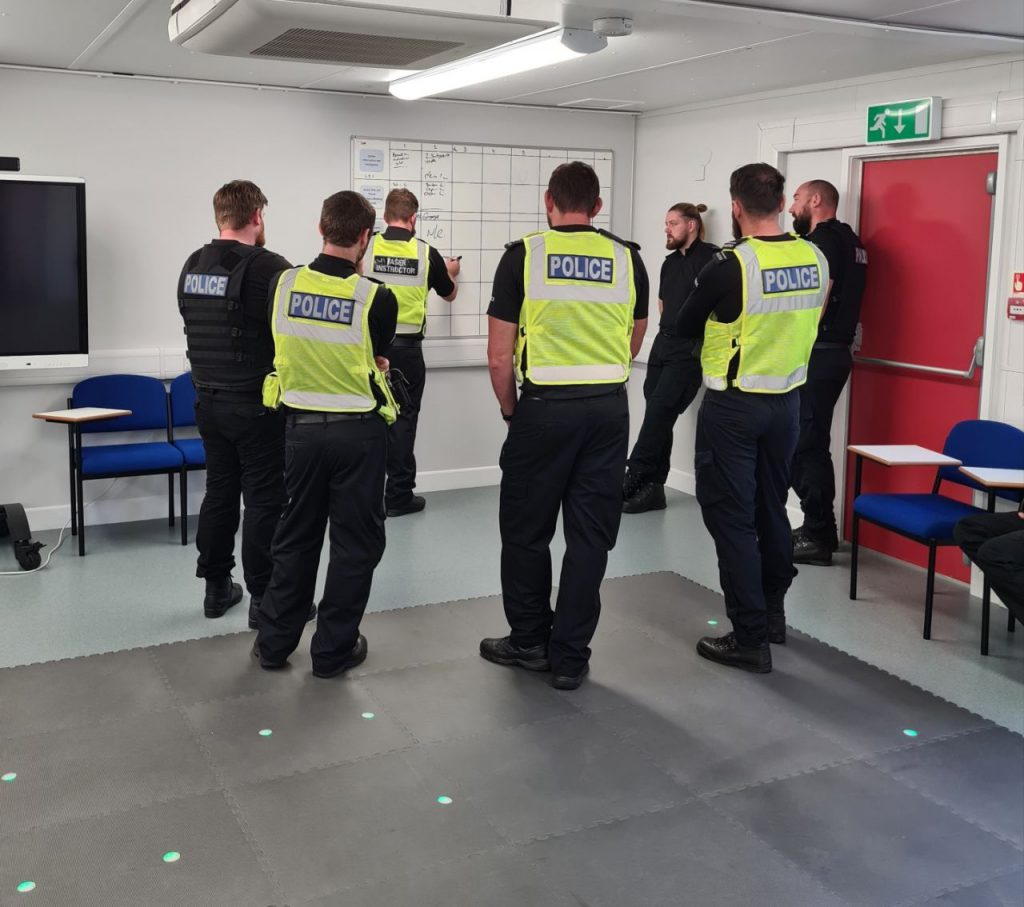 The AVRT Adaptive Virtual Reality Training system is now live and in use at Derbyshire Constabulary. Last week Derbyshire Constabulary officers undertook their initial Taser training course using the AVRT VR scenarios to develop their skills. Here, they are debriefed on their use of the NDM following a scenario where they experienced a stand off […] 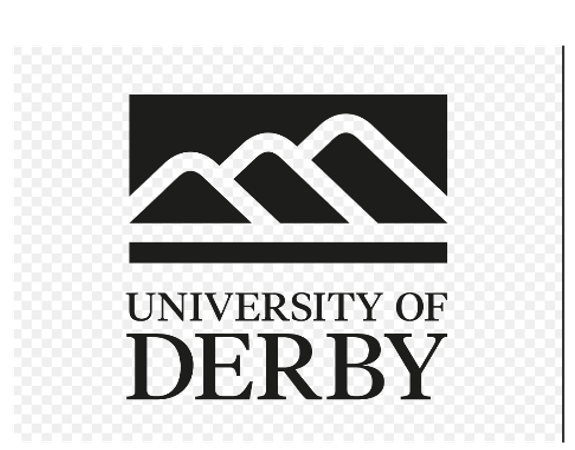 Looking forward to being back with our partners at Derbyshire Constabulary this week with the AVRT Adaptive Virtual Reality Training system. Preparing for their Taser training study in conjuction with the University of Derby. 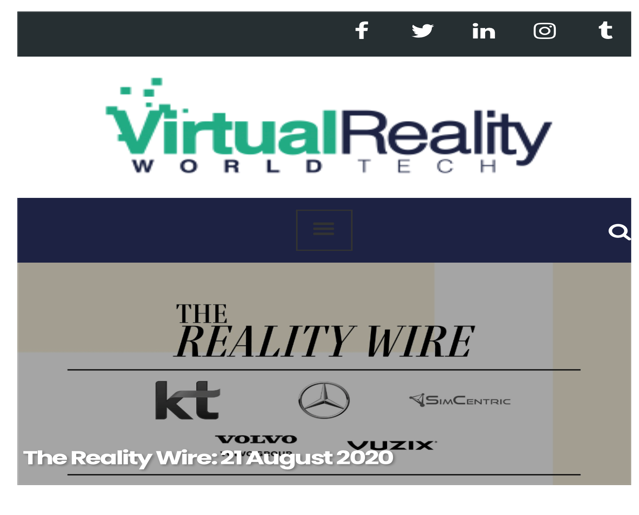 ITV feature on the AVRT platform 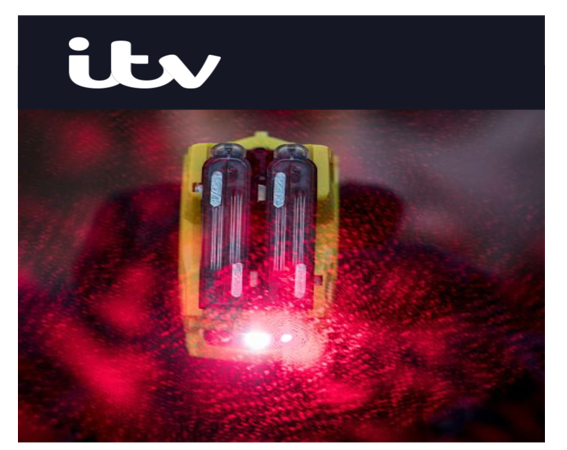 Another Great Write Up of AVRT 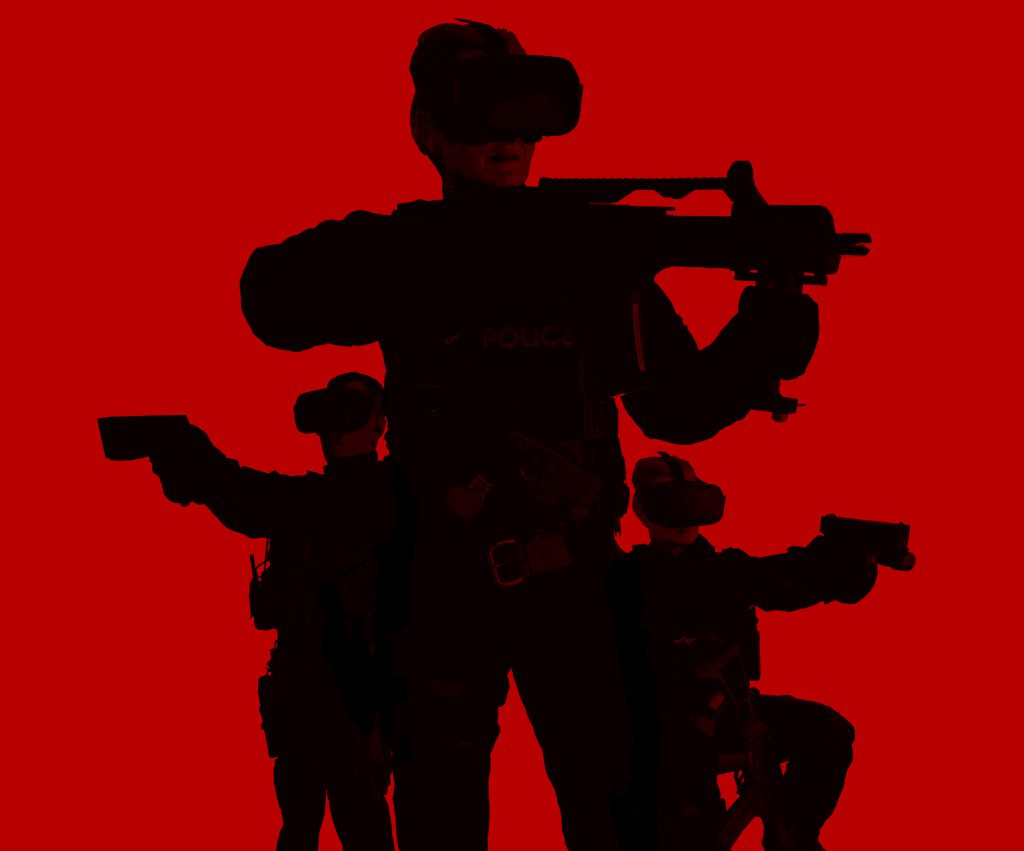 First Leg of Re-launch a Success 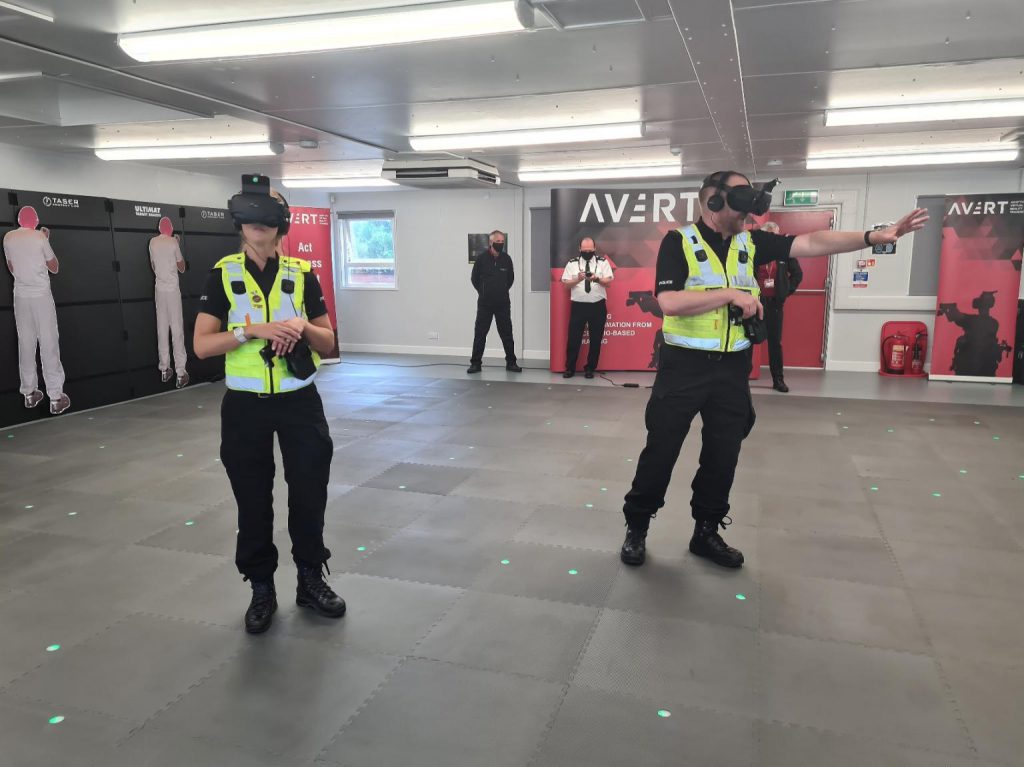 An amazing day today, kick starting the re-launch of our system at the Derbyshire Constabulary Headquarters.  Many forces attended, from surrounding areas and a far.  AVRT received really positive responses to the new VR system from all that tried the platform and gathered quite a bit of media interest also.  There was also a great […] 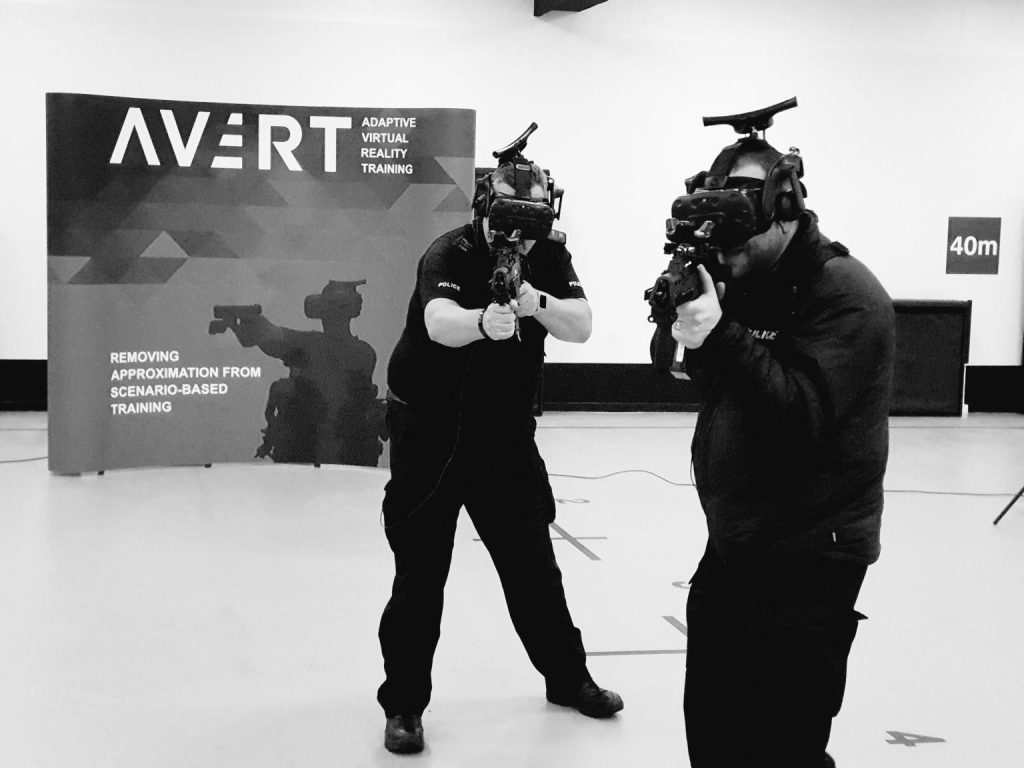 The AVRT – Adaptive VR Training System will continue launch week with a demonstration event next week on Thursday the 20th of August. This is being kindly hosted by Cheshire Police (Cheshire Constabulary) on behalf of the North West Armed Policing Collaboration (NWAPC). Looking forward to showing our updated platform with new technology, content and […] 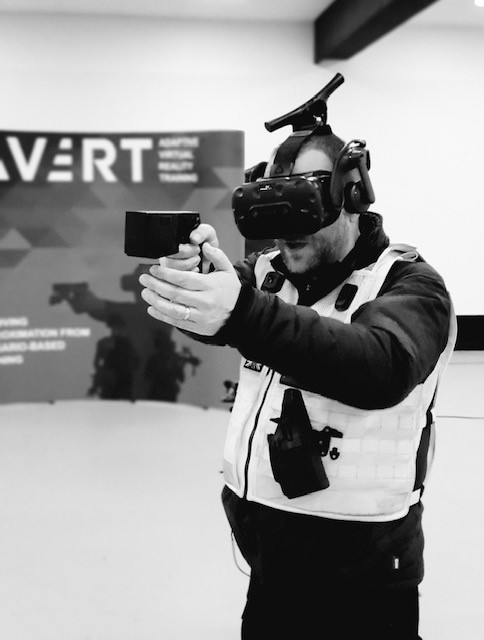 The AVRT – Adaptive VR Training system team are pleased to announce that we are re-launching the #AVRT system with a brand new technology platform, new environment and scenario content, and new features. This builds on the previous work with over 70% of UK Police forces during 2019 and 2020. The re-launch is being kindly […]